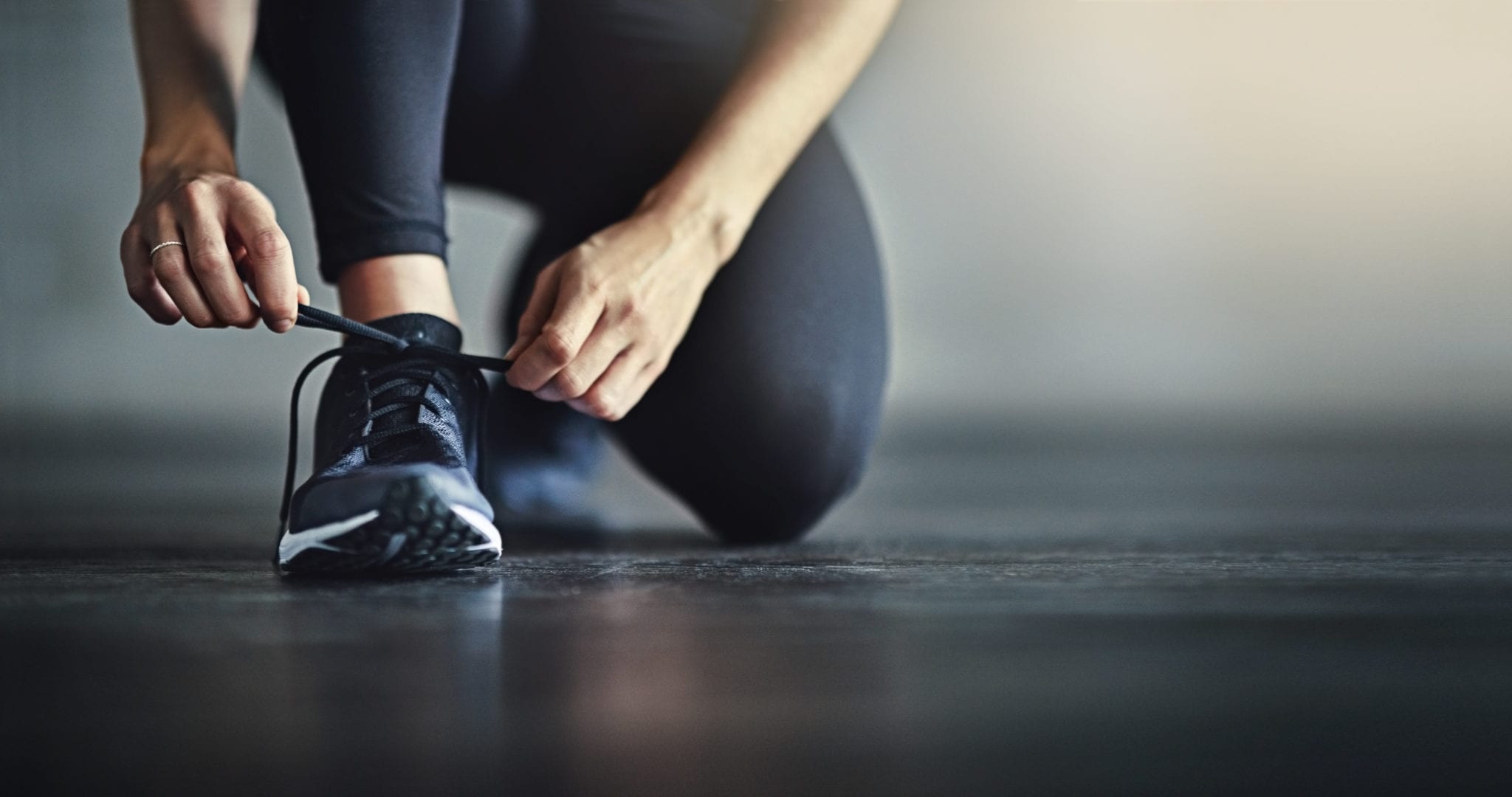 3 DRILLS FOR THE SPEED AND AGILITY LADDER

If you’re an athlete (or a parent of an athlete), you’ve probably heard a coach yell “Fast feet!” at some point during practice. Aside from the obvious implications of moving better than your opponent, developing “fast feet”, your speed and agility, can make a healthy impact well beyond the athletic field.

To train your speedy little self, try using a tool borrowed from the sports world – the speed and agility ladder. It’s an excellent and simple piece of equipment that makes for an I’m-so-spent-I-need-to-lie-down type feeling when you’re done with it. That’s right: you don’t have to be a professional football player or soccer star to benefit from ladder drills.

The ladder is a perfect tool for improving both speed and agility. Defined as the ability to change the position of your body quickly and accurately. Although this is a seemingly easy physical task to perform, it requires the careful interplay between several major systems in your body, including strength, balance, coordination, and neuromuscular activation.

You may also like: Trainer Fit Tip Of The Day

Inherent within agility is the necessity for speed, or for our purposes, moving super fast. Even if you’re not a competitive athlete, it’s worth your while to develop these physical skills, and using a ladder is one of the most effective ways to do this.

As a form of high-intensity interval training (or HIIT), speed and agility ladder drills can even boost production of human growth hormone (important for strength and metabolism) and help you burn more calories both during and after your workout (thanks to a phenomenon known as the “afterburn effect”).

An added benefit of the ladder? It’s cheap, portable, and super fun! If you’re in a pinch, you can even draw one on the ground with chalk or tape. Talk about no excuses!

3 Beginner Ladder Drills To Improve Your Speed And Agility

Are you convinced yet that you should add ladder drills into your training program once or twice a week? Here are a few top beginner faves: (To see all 3 of these and other speed and agility ladder drills performed, click here)

Two Foot Run:
Run through the ladder, putting both feet in each square before moving on to the next one.

Forward Single Leg Hop:
Jump through the ladder on one foot only, one jump per square. For a greater challenge, do a lateral movement standing just outside the ladder, hopping sideways into a square, hopping out, and then hopping into the next one (all one one foot).

Once you’ve mastered these three basics, you can try putting them together in a mini-agility circuit for an extra-intensive boost. Here’s an example: in 5 minutes, perform as many rounds as possible:

Have you used a Speed & Agility Ladder in your training? Share your experiences below. Previous: Confessions of a Foodie: Real Women Have Curves
View all
Next: 3 Reasons Why You Need Resistance Training in Your Life