Get Competitive at Our Baltimore Gyms!

Signing up for a new gym membership is an exciting time. That initial rush of enthusiasm gets you motivated to move. Sometimes, though, it can be hard to keep going to the gym after the initial excitement and novelty has worn off. If you have ever felt that way, you are not alone.

In fact, according to figures shared by the Fitness Industry Association as reported by The Telegraph, a whopping 22 percent of gym members quit within 24 weeks, followed by 20 percent after a year. Even worse,13 percent of gym members claim they are going to the gym but actually end up going somewhere else instead, according to a survey from Kettler reported by The Daily Mail.

Obviously, there is a disconnect somewhere between what motivates people to sign up for gym memberships and what motivates them to commit to ongoing gym participation.

According to a recent article published in the academic journal, Preventive Medicine Reports, the solution may be a surprisingly simple one. Here is a closer look at the research, along with some information about how embracing your inner competitor can help you reach your fitness goals. It turns out competition may be the key to achieving desired fitness outcomes.

As published in the article, researchers at the University of Pennsylvania sought to determine the impact of social supportive and competitive dynamics on exercise behaviors by assigning study participants to work out either alone or as part of socially supportive or competitive teams.

Those in the group designated to workout alone were either given access to no social network or access only to how their performance measured up to the performance of others. Those in the latter group were placed in either competitive team groups consisting of social networks with no interaction beyond tracking one another’s exercise progress or in supportive team groups through which they were permitted to engage with each other in different ways, including chatting, attending classes together, and encouraging workouts.

(Ready to start taking steps toward your own fitness goals? Sign up for a trial pass today.)

The findings? Working out alone or as part of a team had no impact on the number of workouts people did. However, participants in the competitive groups attended a staggering 90 percent more classes than their non-competing counterparts. Those in the social groups, meanwhile, exercised far less regardless of other factors, such as male and female fitness motivation.

So what does this mean for you as you aim to stick with your workout goals?

According to study senior author Damon Centola, introducing a social element not only directs attention away from the task at hand, but also can have a negative effect. In an interview with Time magazine, Centola explained, “The people who were participating less would actually draw down energy levels and give others a reason or excuse to also participate less.”

Conversely, introducing a competitive element kept participants focused on top performers and results. “As people were influenced by their neighbors to exercise more, it created a social ratchet, where everyone increased everyone else’s activity levels,” Centola said.

This is not to say there is no room for social support networks. There is, but their impact is realized only when accompanied by an element of competition.

The good news is that human beings are wired to compete. So, get competitive! Seeking out opportunities for competition, such as taking group fitness classes with a competitive spin or signing up for gym-sponsored fitness challenges, can help you not only stay on track, but actually push yourself harder. How’s that for a competitive edge? 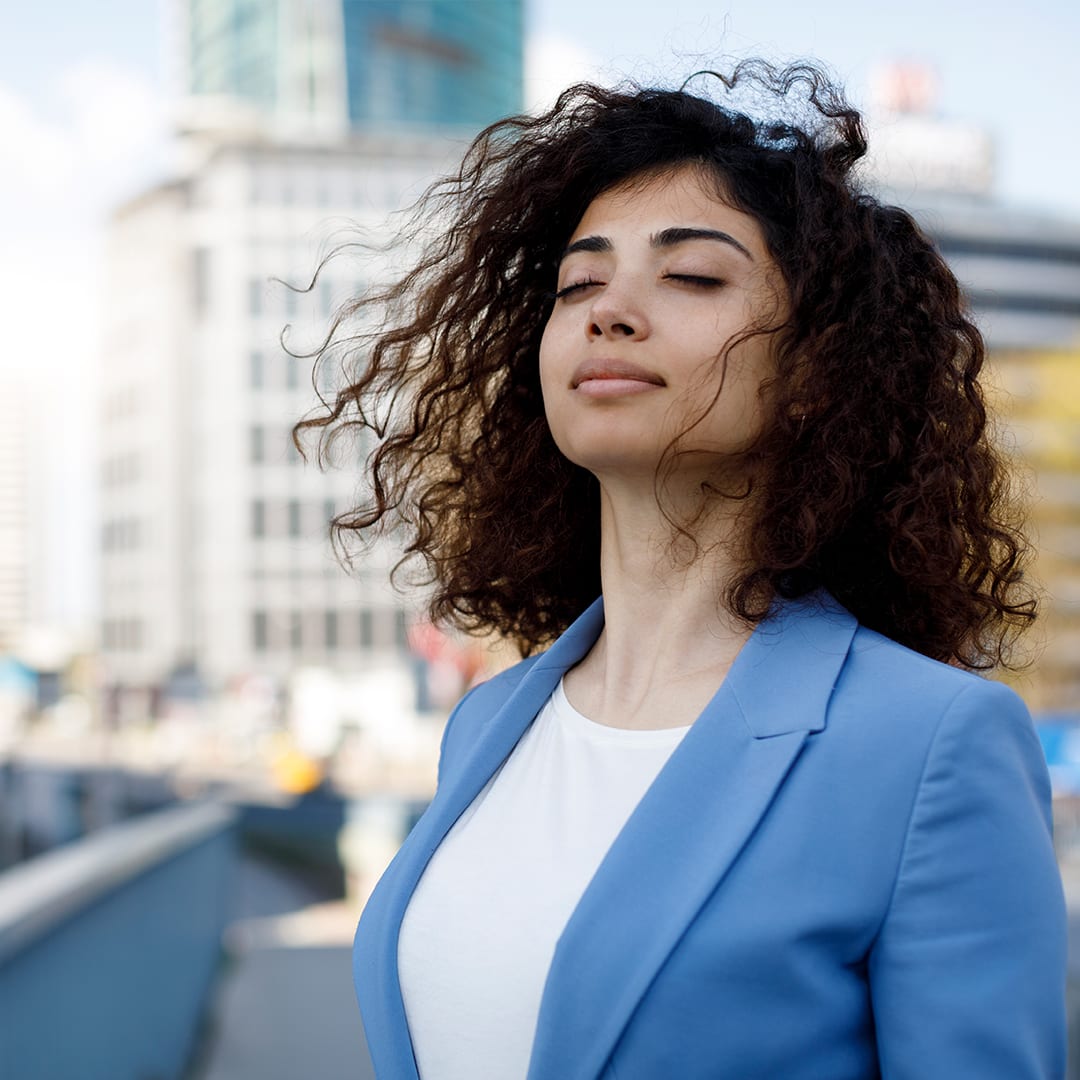 Previous: Exercise for Optimal Women’s Health
View all
Next: Fuel Your Fitness Program (and Your Life) with Food that Packs a Punch